Try One of These Recycling Icebreakers at Your Green Club Meetings

They're a great way for students to get acquainted.

If you’re kicking off a school Green Team or recycling club, try one of these recycling icebreakers!

Arrange the group in a circle around a recycling bin. Hand one student an empty plastic bottle, and invite them to share why they’re interested in joining the team. Then, they toss the bottle to another student. That student then shares their reasons for joining and tosses the bottle on. Continue until everyone has received it once. The trick? If someone drops the bottle, you start all over again with the first person!

Separate students into teams, and pass out one recyclable material per person, per team. Use empty plastic bottles or cans, crumpled pieces of paper, or other recyclables. Each team stands in a single-file line facing their own recycling bin.  When you shout “Go!” the first student on each team tries to toss their item into the bin. Once they make their shot, the next student is up. Play continues until one team gets all their recyclables in the bin and wins the game!

Give each student a piece of paper, and have them write three fun facts about themselves. Then, they crumple up the paper and toss it an empty recycling bin. Once every student has put their piece of paper into the bin, the teacher (or a student volunteer) pulls out one piece of paper at a time and reads it out loud to the group. Other students try to guess which student in the group wrote down those fun facts.

Enjoyed these recycling icebreakers? Find out what else to include in a Green Club meeting agenda here.

Plus, these 22 Recycling Games help kids learn the value of being green. Give them a try in your classroom or Green Club!

This resource is a part of our Green Team kit. Click here to see other resources like this. 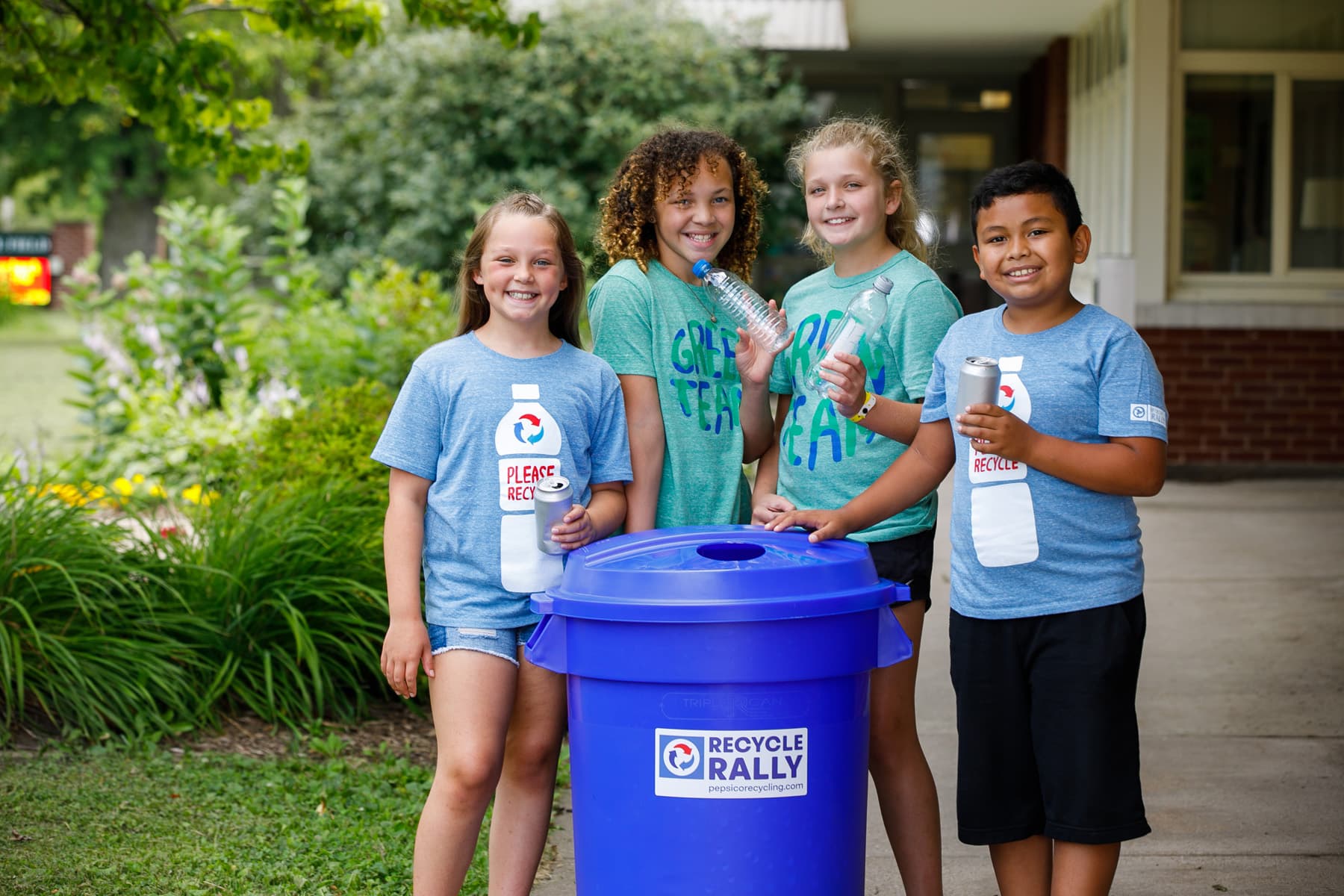 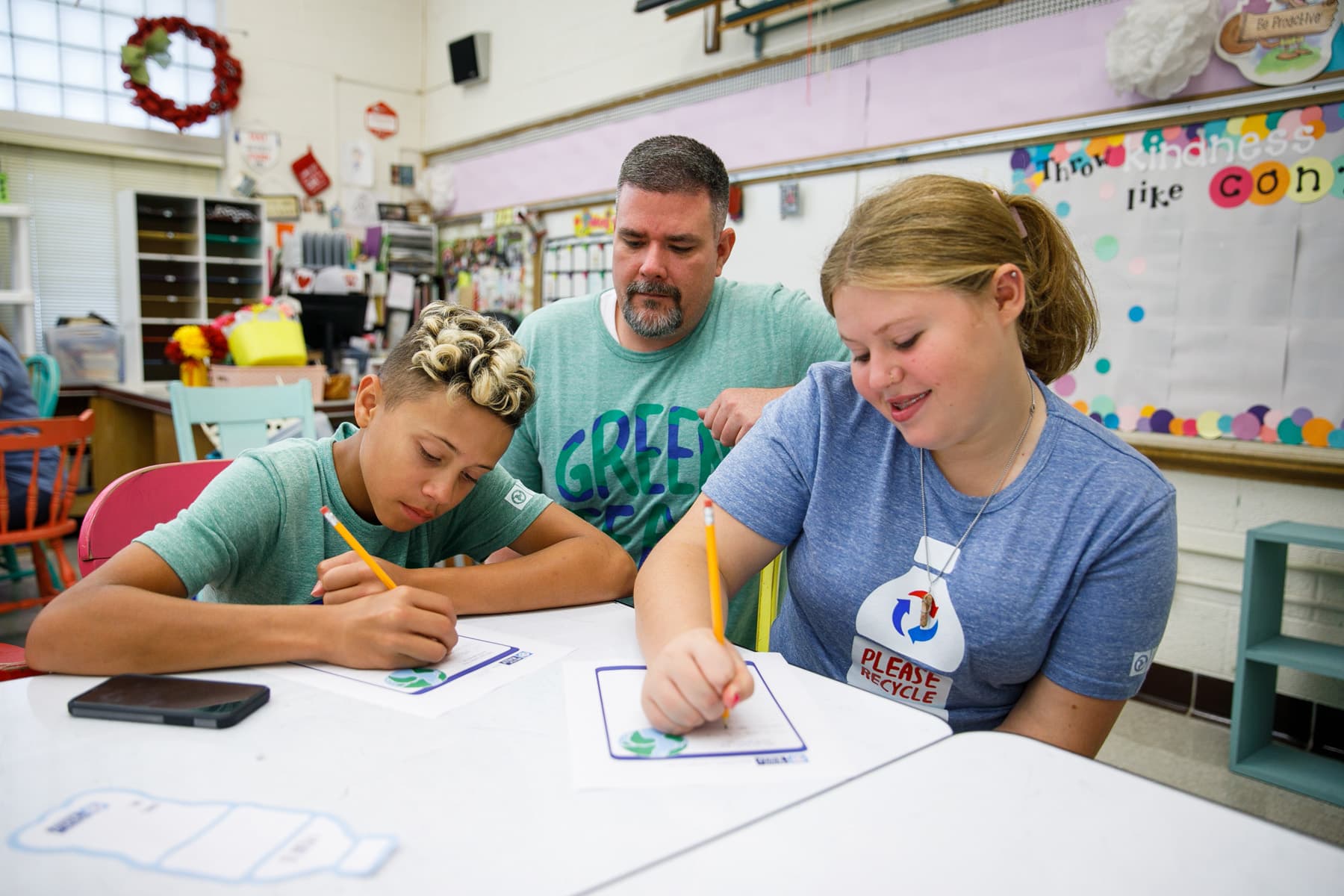